When Everyone Talks about Talking: What’s ClubHouse and how It Changed our Digital Lives? 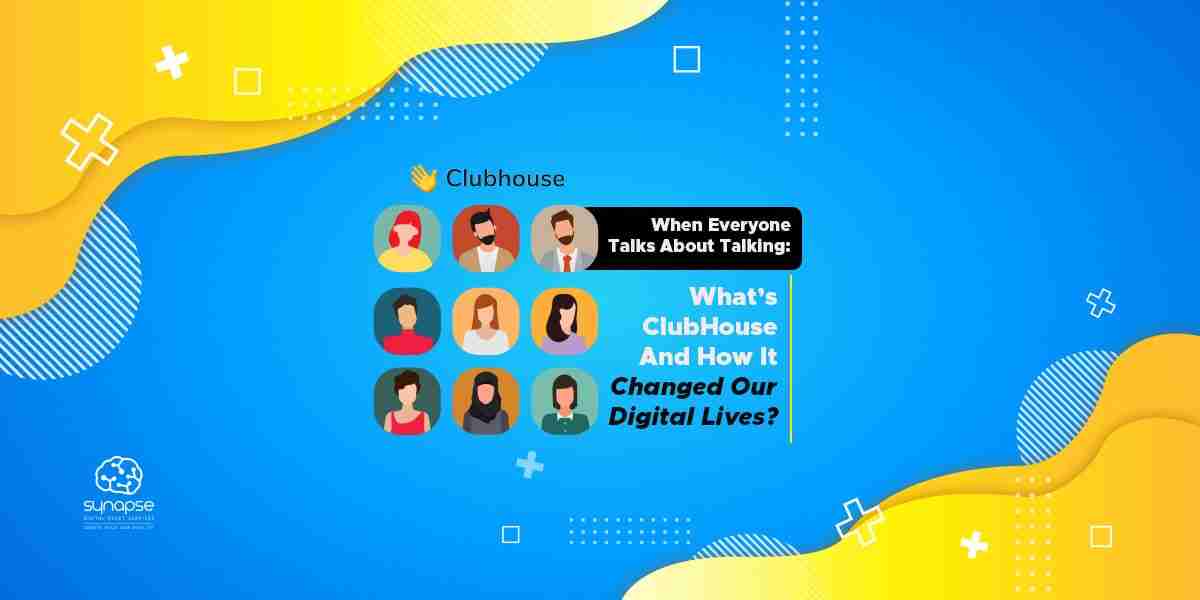 Talking to other people is one of the things that make us unique. Wait until Clubhouse emerges! Over the years, we have given quite a focus on that ability: It’s almost been 150 years since the first phone, and now we have a vast history featuring home line phones, cell phones, smartphones as well as other services such as VOIP through Skype and Viber or team chat software such as Ventrillo or Discord. Sounds comforting, right?

Well, even that can change instantly: When we thought that texts are the next generation’s way to communicate (Along with GIFs and Emojis, of course) – A new player had entered the arena: Meet ClubHouse.

Basically, Clubhouse offers various audio chat rooms you can create and join, with a maximum of 5,000 participants (Others can join beyond that, but they can only listen without taking part). Each time a room is shut down, the conversations can’t be tracked or reuploaded – What happens there stays there (Considering today’s technology, of course, that statement is almost true – And you can find recordings of famous chats via the application).

Another exciting aspect and probably the one that made it famous isn’t even related to sound or stands for something new – Regarding May 2021, Clubhouse is available only via iOs and for those who got an invite to join (Sort of similar to Instagram’s first period when it was an iPhone exclusive) – That fact and considering that between the 5 to 6 million user base it has today you can find various celebrities such as Elon Musk and Oprah Winfrey, the exclusive status has been achieved – And everyone wants their golden ticket.

Is the Craze here to Stay?

We already know not to get too excited or attached to every digital trend, but one can become optimistic when it comes to ClubHouse. The buzz is here, and it’s real. And when Facebook and Twitter both declared that they’re entering the competition with similar developments of their own, you know that there’s a new digital arena meant for audio chat rooms.

Both companies had invested dearly, and they’re planning to make their investment return itself with a bonus. Besides that, they wouldn’t have done it in the first place if they didn’t believe that the wind blows in that direction.

It’s hard to say if the major player today will keep thriving, but it’s more than likely that during the next few years, audio chat rooms will indeed become a thing. You may say that there’s anything new under the sun, and it’s far from being the invention of the wheel – But they already know that, and they just make sure it’ll be talked about as it were a revolutionary idea.

One thing’s for sure, if you want to learn how to create the prestigious effect, the case of Clubhouse is a great place to start.

Want to reach that platform but have no idea how? At Synapse, we expertise in finding the best trends before everyone else, and we’d love to see together where we can fit your business in this great app.

When Everyone Talks about Talking: What’s ClubHouse and how It Changed our Digital Lives?