The Real Reason why Digital Marketing is Better than Offline Marketing 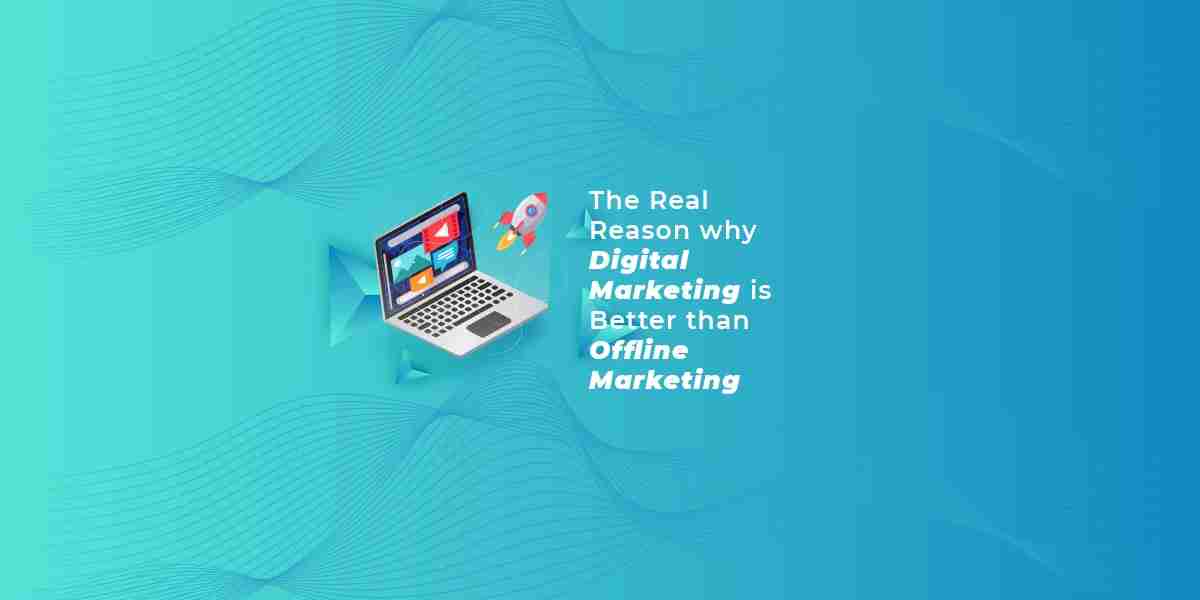 Those are some of the questions that many companies face those days, and the conclusion isn’t quite decisive. While each side of the argument has valid answers among various pros and cons, many marketing campaigns decide to stick with what already worked, fear testing out new advertising methods, or just spread the money equally between the media channels and hope that something will stick.

You may already be convinced, but even the best CEOs in the highest ranks sometimes don’t understand the best thing that digital marketing brings with it – And that’s what we’re going to discuss today.

Flexibility is the Name and the Game

Have you ever decided on a campaign and changed your mind due to your own or your target audience’s taste and feedback? Figured out an error only a day after everything was set. Sometimes, it’s a minor thing or something that can be fixed without having to start over, but that’s just the tip of the iceberg: Being able to revisit your decisions and change them according to where the wind blows is an essential virtue in modern markets, and you should benefit from it too.

Another aspect is creating new messages or trying different combinations – Applying to a media channel may require you to wait for an open spot or when the next issue is supposed to be released, and as we already know – Time is money.

Those two issues are easily solved in the digital marketing arena: You can finally change anything in your ad whenever you feel like it and adjust the budget—feeling the need to spread a new word? No problem – A new ad can be set up and run on the same day, without having to rely on the billboard guy’s shift or next month’s release.

It’s Still about the Money

Besides that, there are, of course, some financial benefits you can enjoy only on digital – You can start advertising for only a few dollars a day and even a single dollar on some occasions, and spread your money where you feel like it – Facebook working better? That’s great, because you can increase it without breaking a sweat and even manage the budget wisely on the same platform, strengthening a unique ad or audience.

If you feel as if you may have missed one of the most indulging changes in the marketing industry – It’s not too late to jump on the wagon. At Synapse, we admire and know every perk of the digital marketing tools we face, and we invite you to do so as well.

The Real Reason why Digital Marketing is Better than Offline Marketing