What Is Web3 and Why is it Important? 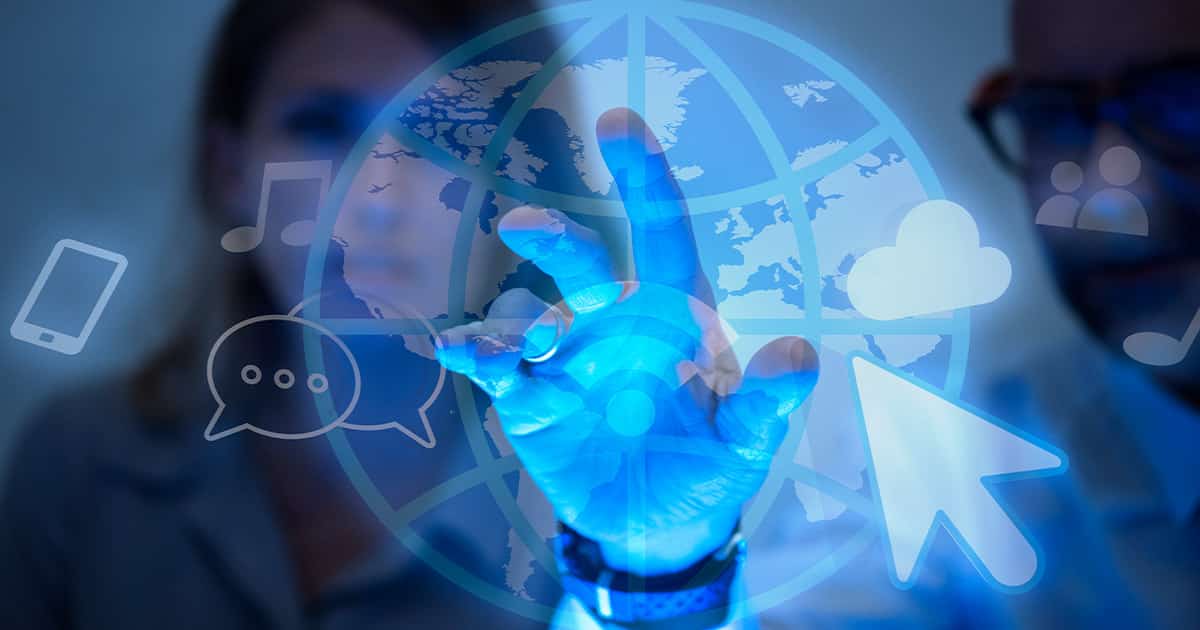 Telling you that 5 billion people are using the Internet is not surprising now, is it?

Gone are the days when the Internet was built solely on inclusiveness but with no real power for people to interact. Today, we have a new era where we don’t just communicate but own parts of the Internet.

In short, we are taking steps toward the so-called Web3.

The growing interest in NFT prompted the rise of Web3. So before you dive into NFTs and start searching for NFT consulting services, let’s see what Web3 is and why it’s so important.

To give you a better picture of how Web3 came to be, check this timeline:

Web 3 is the “read-write-own” Internet. It allows people to interact on the Internet and own parts of it. To simplify, think of NFTs and crypto – the basis on which Web3 is built.

The term, Web3, was coined by Gavin Wood, a co-founder of Ethereum. Like Ethereum and all other cryptos, the idea of Web3 is grounded on a trustless model. The goal is to stop trusting private companies on the presumption that they act in the public’s interest. This is why Web3 is based on the blockchain network. 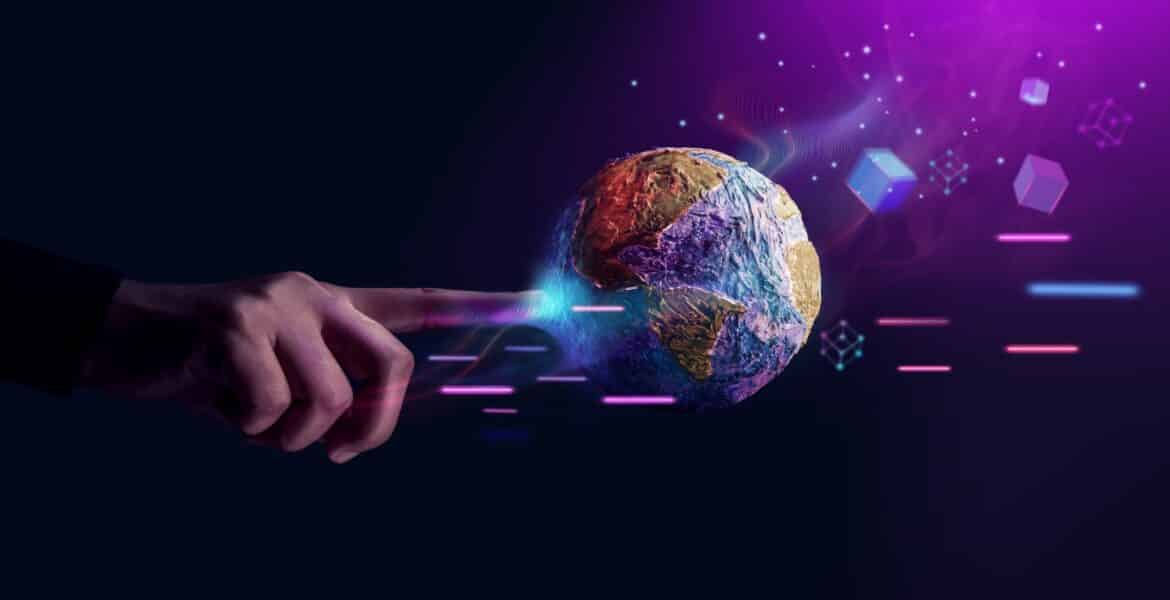 Getting one specific definition of Web3 is still challenging. So, let’s break down the crucial parts:

Why Does Web3 Matter?

Now that you know what Web3 is, let’s look at its importance:

Naturally, Web3 is still developing, so there are several challenges. The main ones are:

Work with a Digital Marketing Specialist

We at Synapse Research are here to help with anything you need – from NFT consulting to NFT creation and more.

Get in touch with us, and learn how we can assist you on your journey into the Web3 era.