How Restaurants Can Benefit from NFTs

NFTs took the entire world by storm. It seemed that one day nobody knew what they were, and the next, they were being valued by millions. Non-fungible tokens are so in-demand that the highest selling price of a particular piece reached nearly $70 million. NFTs are more than blockchain art forms that exist online. They […]

Defining the Metaverse: What Is It and How Does It Work? 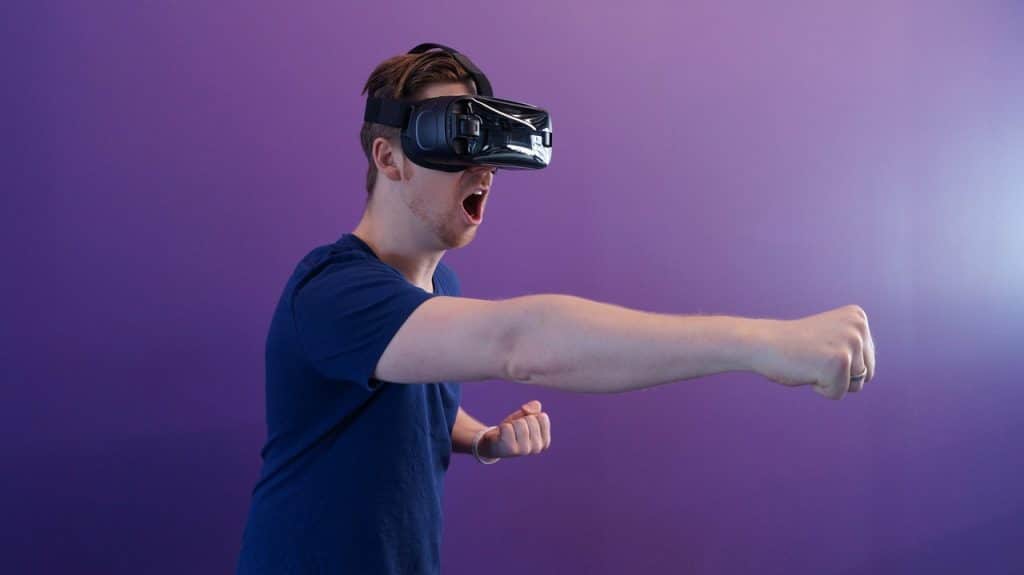 The term Metaverse has been around for about 30 years but it is only now that it’s widely used in the tech, finance, and business spheres. It may be an abstract term for many, but companies that offer NFT consulting services can offer support in understanding the Metaverse. Matthew Ball, a venture capitalist and influencer […] 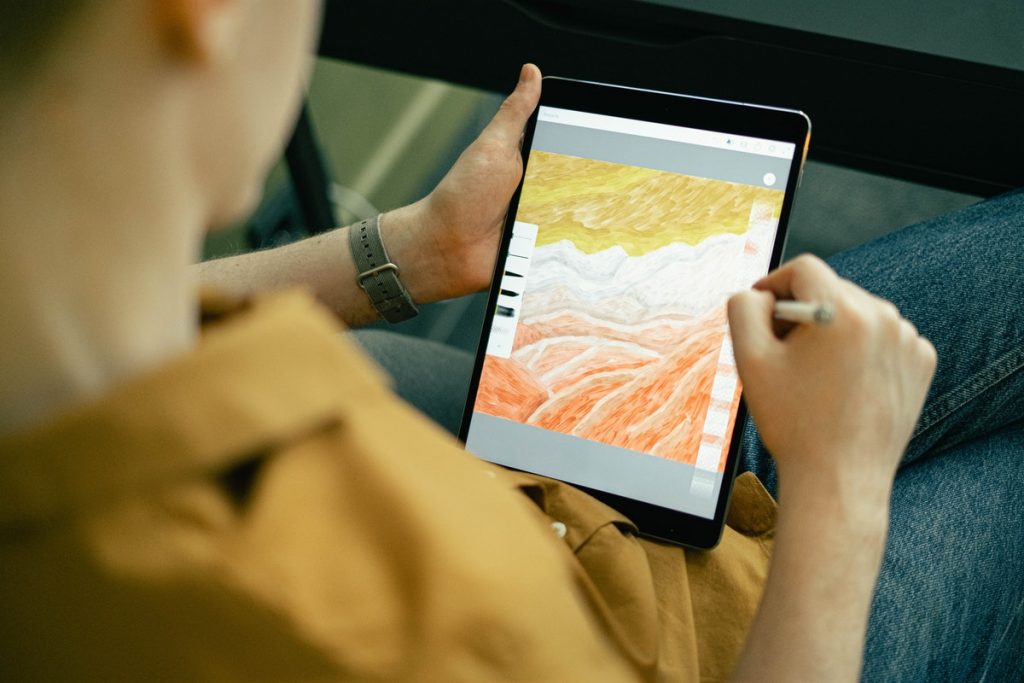 NFTs have become a popular avenue for investment nowadays, but how exactly do they gain value? This article aims to reveal how NFTs work. 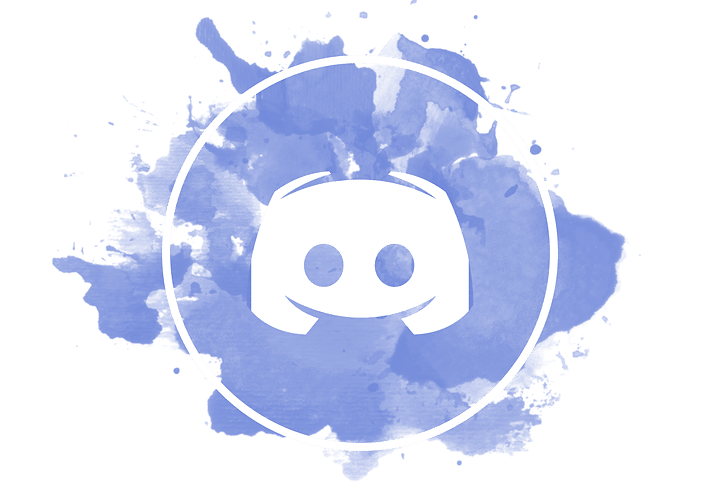 According to a market research company, Business of Apps, Discord garnered around 10 million monthly active users (MAUs) in 2017, which grew to 140 million MAUs in 2021. When the app was first launched, it appealed to many people because of the feature that allowed users to create unmoderated private servers. The servers were then […]