Why is a Public Image Important to a Business

It is important for a business to have a good public image because it affects the way consumers perceive the company, leading them to make decisions about whether or not to use its products and services. This decision may impact the success of the business in terms of consumer spending, which can affect future revenue. A negative public image can cause consumers to be unwilling to purchase products from that company while a positive one might encourage people to spend money there.

What are some examples of corporate social images? 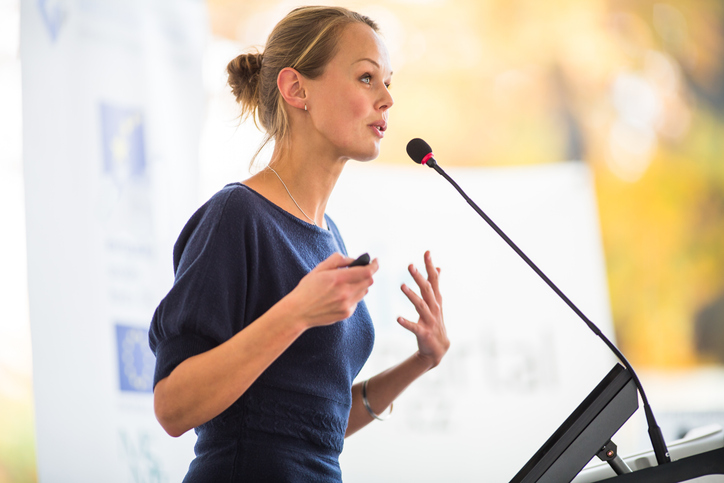 What is the role of publicity in creating a positive public image?

Publicity has a big part in creating a good public image because it’s the information that the public is informed about most often, which can either build or destroy a company’s reputation. For example, if Facebook had bad publicity about people getting hacked all the time, its consumer base would decrease dramatically. A high-tech company like Apple might be looked at more favorably though if they publicized that they are now giving away free software to help their customers protect against hackers.

How can a company avoid a bad public image? 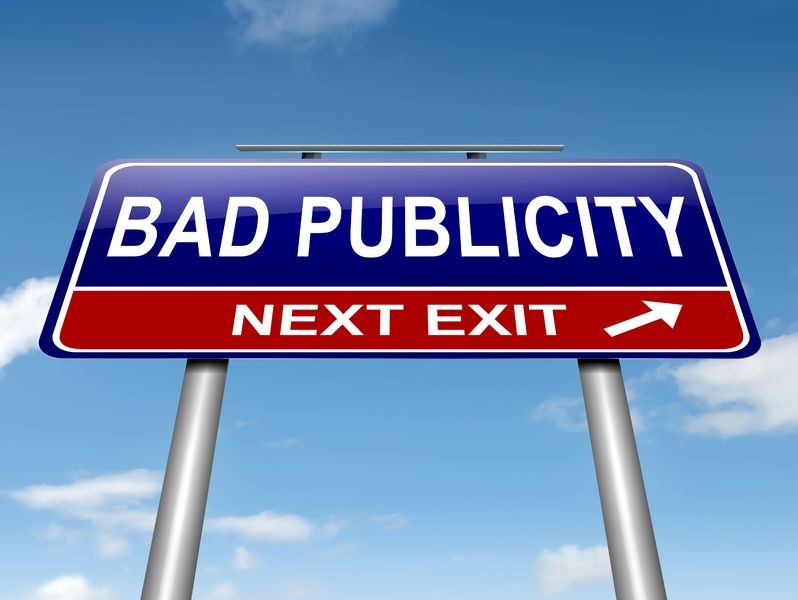 A company may avoid having a negative public image by taking measures to protect their employees and customers from injury or illness caused by their products and services, as well as trying to minimize the pollution they produce and choosing to purchase responsibly made goods so that people aren’t out of work because of them. A company may also choose not to participate in questionable practices such as avoiding doing business with known human rights abusers or refusing to do business in countries with poor records when it comes to worker’s rights. They might also opt for environmentally friendly practices such as recycling or using less harmful chemicals in their products.

How can a company create a good public image?

A company might want to have a positive public image by being environmentally friendly and giving back to the community, whether through charitable donations or volunteer work at the local library, for example. They may also choose to advertise themselves as being socially conscious by choosing not to do business with countries that violate human rights or avoid selling goods known to be produced under poor working conditions. Businesses may also promote themselves as great places to work because of benefits such as health insurance, dental plans, time off for family emergencies, and paid maternity leaves.

What are the benefits of building a good public image?

A company that has a positive public image may see an increase in its consumer base because people will be more willing to buy its products, allowing it to make more money. It might also attract talented employees by showing potential workers how great it is to work for them. This can lead to lower expenses due to having better-trained staff and an overall increase in productivity which means the company will likely have greater revenues as well.

A socially conscious company that gives back to the community through charitable donations or volunteer time might enjoy tax write-offs because it makes them look good in the eyes of the local government, which may make it easier for them to get permits and other required paperwork.

How can a company’s public image affect its business?

If a company has a positive public image, it will likely see an increase in consumer base because people are more apt to buy its products. It might also attract talented employees who are attracted by the benefits that come with working for the company. It could also be the idea of having their hard work be recognized in the community so they feel they are making a difference when they do their job well.

The company might also want to be more environmentally friendly because it will give consumers an added bonus for choosing their products over those of their competitors, which can help boost revenue as people buy goods not only for the quality but also the fact that they are doing something positive for the environment.

A company may save money on things like permits and licensing if its good deeds make it easier for the business to get approval to do things like opening up a new location or building equipment needed for production.